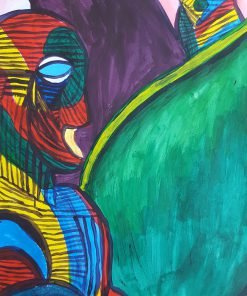 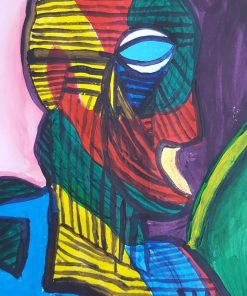 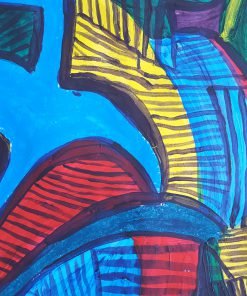 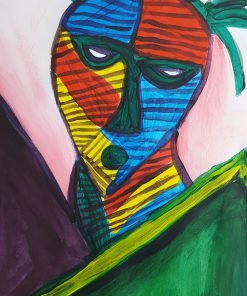 Cecil Skotnes (1 June 1926 – 4 April 2009) was a South African artist known especially for his painted and incised wooden panels, striking woodblock prints, public murals, tapestries and sculpture, and who pioneered a way of producing art that used earth pigments and indigenous wood to construct visual stories about the African past. He was the cultural officer at the influential Polly Street Art Centre and a founding member of the Amadlozi Group. Among his best-known works are The assassination of Shaka (1973) print portfolio and his twenty-four large incised panels installed at the 1820 Settlers monument in Grahamstown. #cecilskotnes​ #skotnes​ #saarthistory​ #lilliangrayhistory​ #lilliangrayart​ #woodcuts​ #printmaking​ #southafricanartist

There are no reviews yet.

Be the first to review “Cecil Skotnes Project” Cancel reply 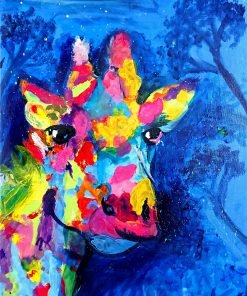 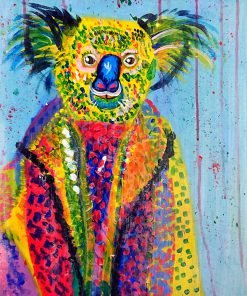 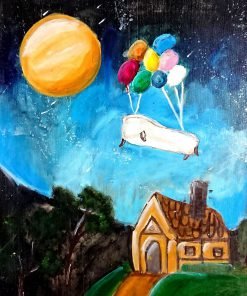 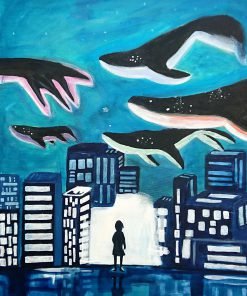 Flying whales in the city 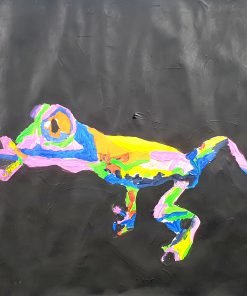 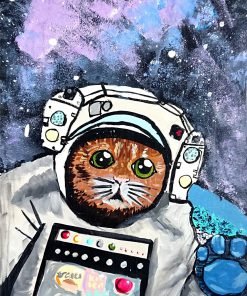 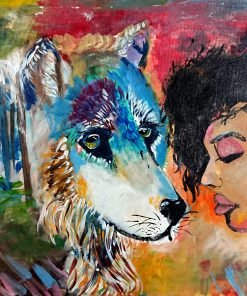