Pinocchio – more than a Wooden Puppet

Pinocchio is a fictional character and the protagonist of the children’s novel The Adventures of Pinocchio (1883) by Italian writer Carlo Collodi of Florence, Tuscany. Pinocchio was carved by a woodcarver named Geppetto in a Tuscan village. He was created as a wooden puppet but he dreams of becoming a real boy. He is notably characterized for his frequent tendency to lie, which causes his nose to grow.

Pinocchio is a cultural icon. He is one of the most re-imagined characters in children’s literature. His story has been adapted into many other media, notably the 1940 Disney film Pinocchio. Collodi often used the Italian Tuscan dialect in his book. The name Pinocchio is a combination of the Italian words Pino (pine), and occhio (eye); Pino is also an abbreviation of Giuseppina, the diminutive for Giuseppe (the Italian form of Joseph); one of the men who greatly influenced Collodi in his youth was Giuseppe Aiazzi, a prominent Italian manuscript specialist who supervised Collodi at the Libreria Piatti bookshop in Florence. Geppetto, the name of Pinocchio’s creator and “father,” is the diminutive for Geppo, the Tuscan pronunciation of ceppo, meaning a log, stump, block, stock or stub.

There are no reviews yet. 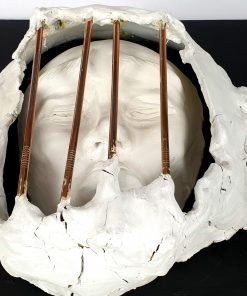 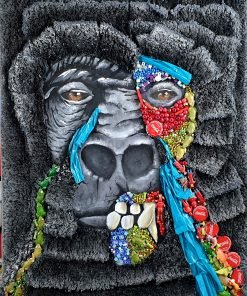 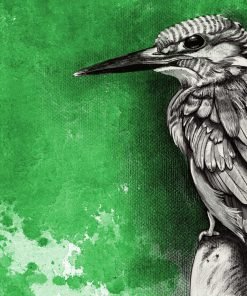 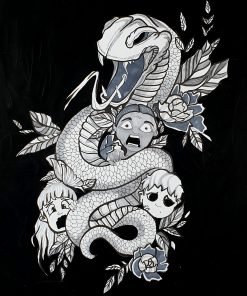 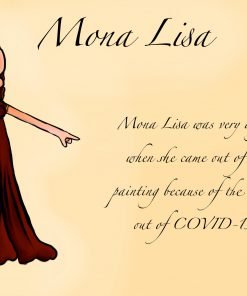 Add to wishlist
Quick View
Out of stock

The Mona Lisa during a world pandemic 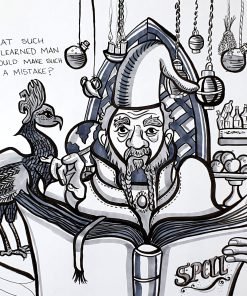 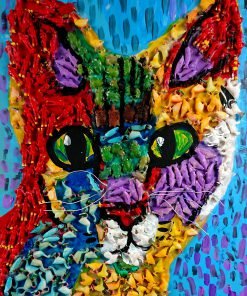 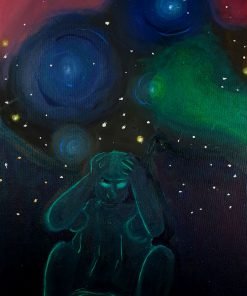