Using the Various Canons of Human Proportion in Figure Drawing 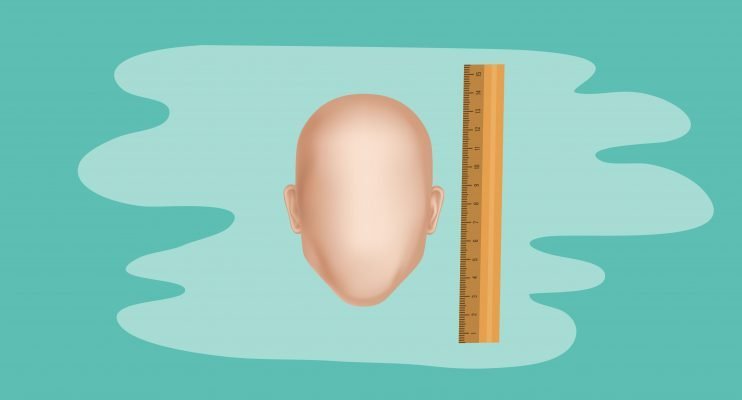 So how do we measure the human body? How do we make sure that our proportions are 100% correct? A lot of things have changed quite substantially throughout the history of art, so for now we are using the head as a measurement. In the past some people even used hands and feet but that didn’t really work out that well so we’re sticking with the head. So what’s up with this word canon – canon is simply a fancy Latin word meaning a rule or a law.
As an artist you have a toolbox and you need to know when you need which tool for which job so first you need to understand the various canons, the various rules or methods out there to measure the human body, and what we use these rules for. A lot of people in real life range in measurement from six and three-quarter heads to eight and it could plot anywhere in between. So when you want to depict real life there’s really no set rule because we all actually differ. Now way back the ancient Greeks developed this rule of the eight heads because it’s wonderful to work with and you don’t end up dividing everything in quarters and halves and eighteenths of a section, it’s just a really simple and easy method to use. The Greek’s entire objective was to idealize the body – the ideal Greek – the ideal athletic figure and it was godlike, comparing humans to gods. So they would extend the legs of the figure drawing so that the whole body could fit into eight heads. 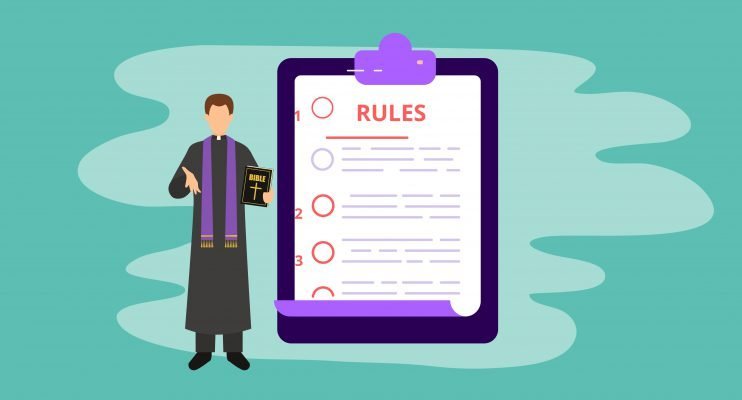 The church deemed all the naked statues as immoral and they made new art rules: no statues were allowed and they had formulas for how to depict baby Jesus and Maria. So we get a lot of baby Jesus’s with six-packs and a lot of people pointing to the sky. Eventually after thousand years we rediscover the ancient classics and the city of Florence has a lot to do with this, the Medici family actually funds the Renaissance, they send out people to go and find all classical texts. They discover all these beautiful, beautiful statues and they go “oh my word what have we been doing, we’ve lost so much art and beauty, let’s restore the classical ideas!” and this is called the Renaissance – the rebirth – and they embrace the 8 head Canon like the classical Greeks, and like the ancient Romans 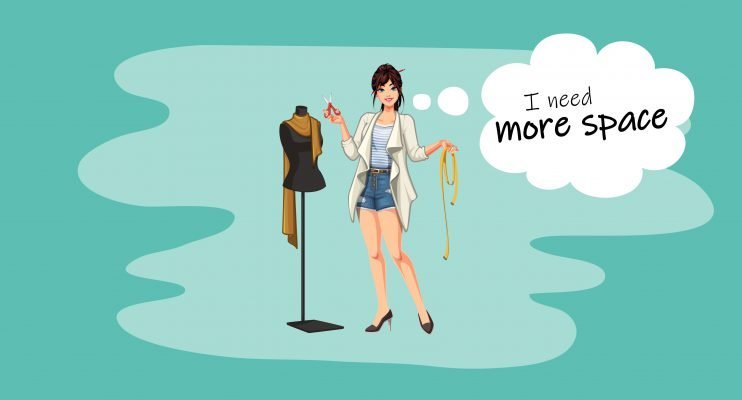 If we fast forward a bit, we get to a lot of modern culture and people wanting to market fashion and garments and they need models to be even taller so that the garments have more space to shine. So fashion designers come up with this idea “let’s elongate the body even more, let’s make it 10 heads while we’re at it” and they elongate the body which gives us these crazy Photoshop alien looking people but it’s kind of beautiful. Personally, I like using it when I’m designing characters and doing some fantasy work.

When to Use the Different Proportions

Ask yourself: do I want to depict real life (6-8 heads), do I want to depict Renaissance ideals (8 heads), or do I want to showcase some beautiful fashion (10 heads).
For this course we will be following the 8 head Canon because that is what most artists use in fine art to do figure drawing and it’s really easy to use as described previously.
Please see this link to free printouts and get the printouts with which you can practice the 8 head canon, make sure you can recite it out of your head, make sure you know exactly where is what in the human body. Now you can measure and make sure that your body proportions in your figure drawing is correct!
Remember when you’re sitting in a coffee shop or you watch a different YouTube video that there are many ways to skin a cat and you have lots of tools in your toolbox – the important thing is to know when to use different canons in your figure drawing. 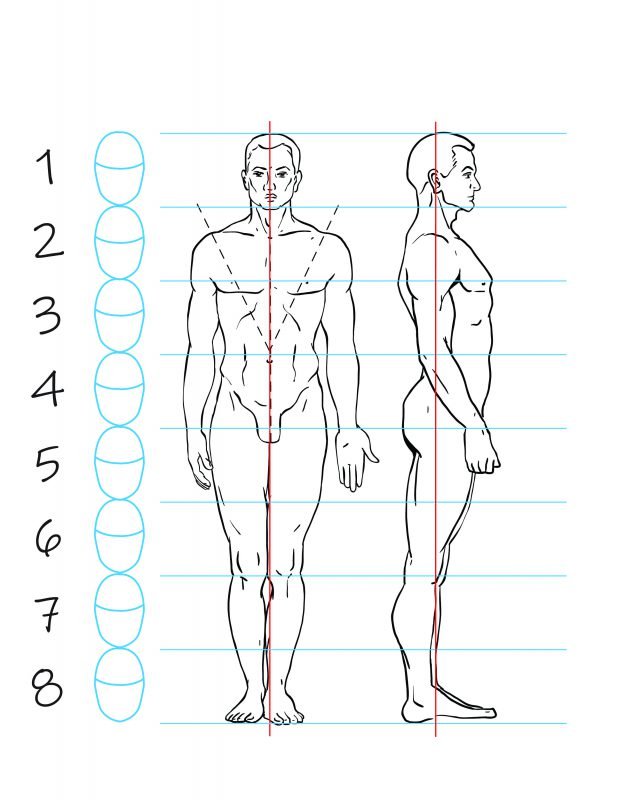 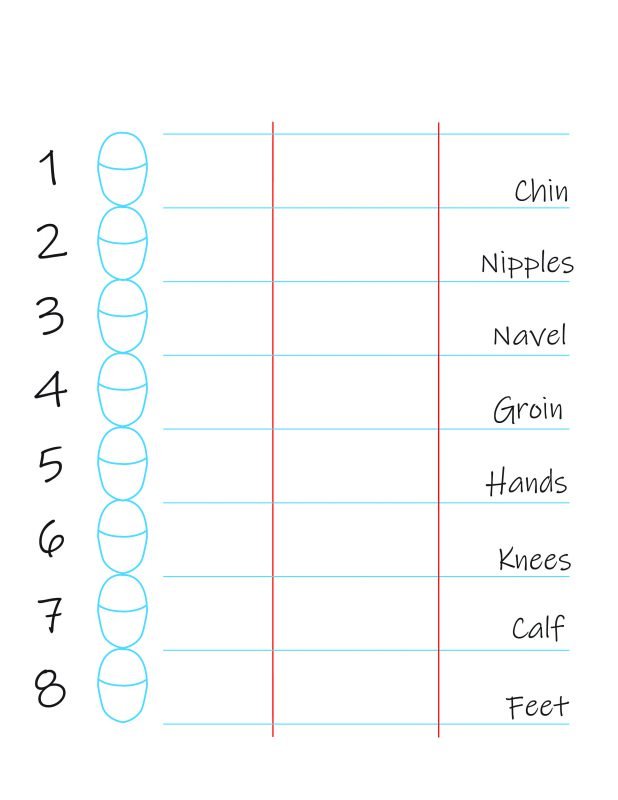