Hi, I am artist Lillian Gray,  and I have someone you need to meet.

George Pemba is an artist who defeated the stereotype that black people could not become professional painters during the Apartheid regime in South Africa. Pemba is often referred to as the Grandmaster of South African Art and is internationally recognized as one of South Africa’s greatest artists.  His paintings depicted the conditions of people living in townships. The artist painting career spanned over six decades and provides a remarkable visual history of what he witnessed throughout South Africa’s transformation. 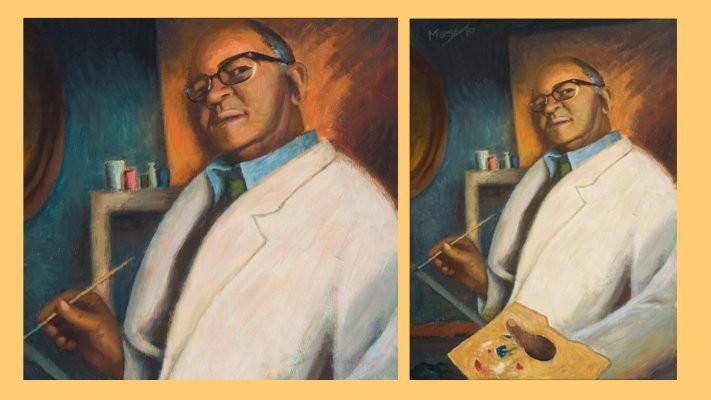 “My objective is to interpret the feeling of my people.”  – George Pemba

He was exposed to very limited fragmented art training throughout his life. This was due to all the restrictions Apartheid Implemented on black education.

Keeping this in mind it is remarkable to see the amazing standard of his oeuvre. He was not only a prolific artist but also highly skilled. His works can easily be compared to International Art Movements and Artists of the time.

We can see the influences of German Expressionism, Realism and Impressionism in his works.

Realism – depicting society with warts and all.

Expressionism – Urbanisation of people and his distortion of forms occasionally.

He loved movies and many of his works show a film quality. Looks like still scenes from a film.

Today he is seen as a pioneer of Social Realism.

In 1912 Pemba was born in Korsten Village close to Port Elizabeth in the Eastern Cape. Pemba was simply born with an affinity for art. As a child, he was encouraged by his father to draw and paint, and so began painting murals in the family house and producing portraits from photographs of his father’s employers.

Unfortunately, his father was killed in a motorcycle accident in 1926.

In 1924 he won a Grey Scholarship, which enabled him to receive post-primary education.

Pemba’s first work was first exhibited at the Feather Market Hall in Port Elizabeth in 1928 when he was only sixteen.

In 1934, Pemba was treated for a burst appendix and he spent his hospital stay drawing pictures of nurses and doctors. His hospital drawings caught the attention of landscape painter Ethel Smythe who took an interest in Pemba and offered him tutelage. Smythe possessed a large collection of books that introduced him to the work of Rembrandt van Rijn, Diego Velázquez and Impressionism. 1931 Ethyl Smythe at Fort Hare gave him an intro to Watercolours and direction in Drawing.

In 1931 he obtained a Teacher’s Diploma at the Lovedale Training College in the Eastern Cape. At Lovedale, Pemba produced illustrations for books published by the Lovedale Press.

He continued to work there until 1936 until he took up a teaching post at the Wesleyan Mission School in King William’s Town. He left teaching after seven years to take up a better-paid job as a government administrator.

The following year he studied under a Professor for only five months at Rhodes University. Pemba was awarded a second bursary in 1941. This time he spent two weeks at Maurice van Essche‘s studio in Cape Town attending art classes.

And then his life changed dramatically. He met the amazing artist Gerard Sekoto. Sekoto encouraged him to work as a full-time artist and change his medium from watercolour to oils. Sekoto also gave Pemba this Pro Tip:

Pay more attention to your immediate surroundings as subject matter. 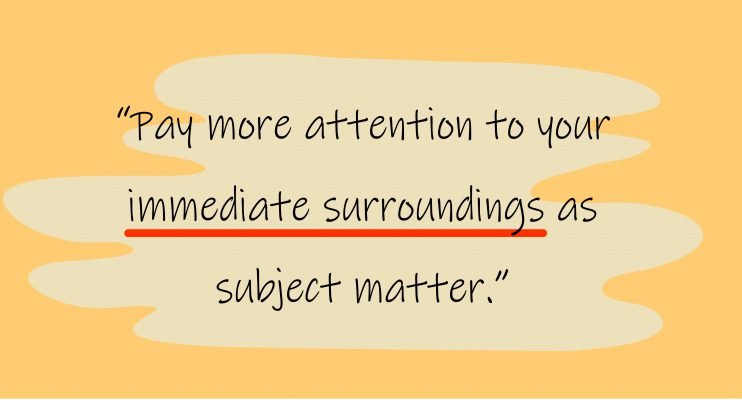 Pemba set off and travelled to Johannesburg, Durban, KwaZulu-Natal, Umtata and Basutoland painting portraits of the indigenous peoples he met in the different regions.

In 1937, Pemba received first prize in the May Esther Bedford Competition where the musician and artist Gerard Sekoto received second prize.

Pemba produced a satirical cartoon for the first edition of the ANC’ newspaper Isizwe released in June 1959.

Pemba was also a writer, who wrote and staged at least two plays – The Story of Nongqawuse and The Xhosa Prophet Ntsikana. He later produced paintings to illustrate the plays.

He was awarded an Honorary Master of Arts Degree from the University of Fort Hare.

Although George Pemba is not seen as a Protest Artist, the struggle against Apartheid did impact him. He supported his brother’s families financially because his brother was actively part of The Struggle.

Through his art, he made the circumstance that black people had to endure visible to the art-viewing public.

His representation of township life has been described as unpretentious and honest, displaying an understanding of humanity.  Today he is a respected Watercolour and Oil Artist. 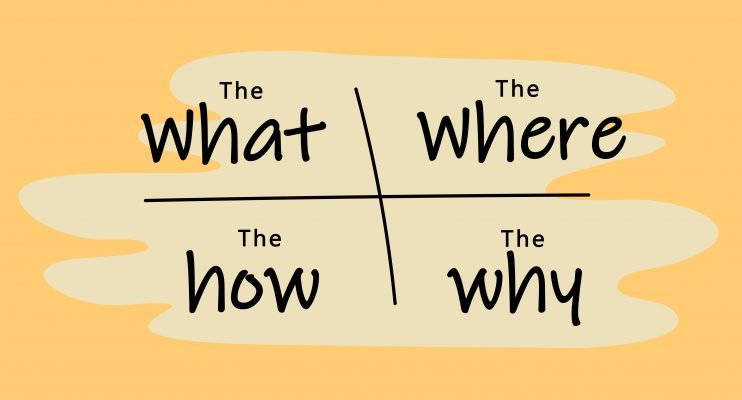 The WHAT – subject matter:

Although he travelled to various regions to depict people from all over South Africa, he concentrated on depicting life in the Township New Brighton where he spent most of his life.

The HOW: – Painting Style

Initially, Pemba painting in Watercolours, which was a relatively cheap medium. In his watercolour works, the colour use is soft and seductive. When he began with Oil Painting his style changed. In both his watercolour and oil paintings he showed a strong feeling for form. He creates forms which are solid using simplified planes.

He loves using contrasting light.  His use of colour is bold; sometimes he plays with contrasting colours such as the complementary blue and orange, or red and green. He also uses bold impasto brushstrokes. He loves building a feeling of monumentality by using planes to create form with a degree of expressionistic distortion.

The WHY – the purpose of the artwork.

To draw attention to the daily lives of black people in Apartheid South Africa. He depicts the uncertainties and contradictions that were part of life in South Africa at the time.

Themes such as Joy, fear, loss, the experience of daily life, cultural traditions, human rights, politics and religious commentary. His work is inclusive of the Human Condition by representing his personal experiences. 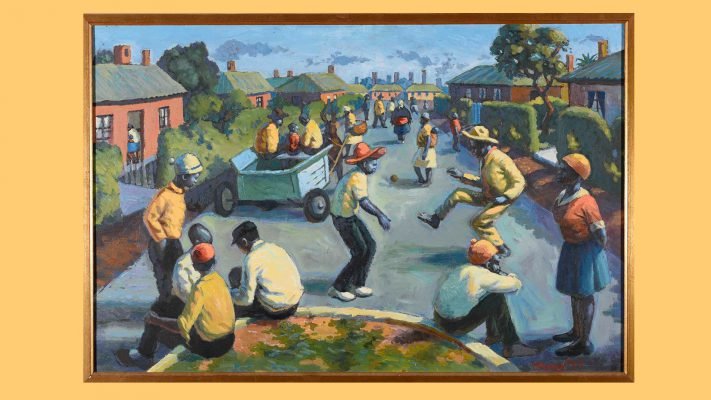 Care enough for everything to be neat, however, it lacks infrastructure, sidewalks not paved and no street lights. Vanishing point leads to chimneys and high rise buildings. Many people are home during the day and do not have work. The contrast between warm and cold colours. 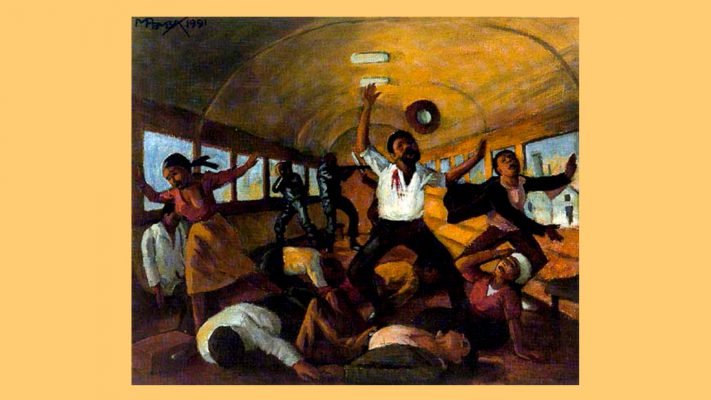 Brutal consequences of the Apartheid System on the lives of black people. Chaotic movement People moving in a confined space.  Running towards the viewer. Arms spread out wide in their effort to move away. Blood on a white shirt, Dead or unconscious. Suitcase and hat add to the chaos.  Attacking with a stick.  Trapped in a claustrophobic space. Blue sky visible.

No attention paid to the finer details of this painting, seats and windows simple. Dramatic light

Concerned with telling the story and not the technical aspect of the painting. He is not known as a protest artist, but he did show the consequences of Apartheid on the daily lives drawing attention to the injustice.

Pemba and his family believe recognition of his work was long overdue. 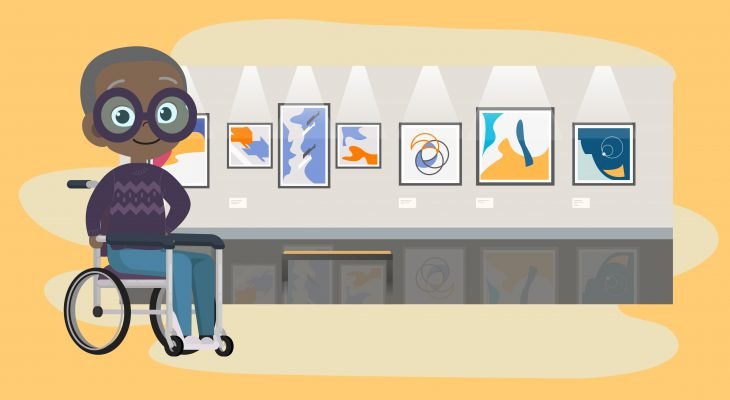 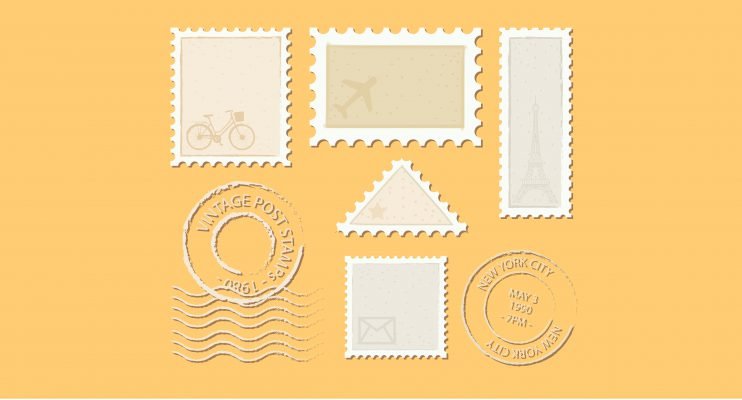 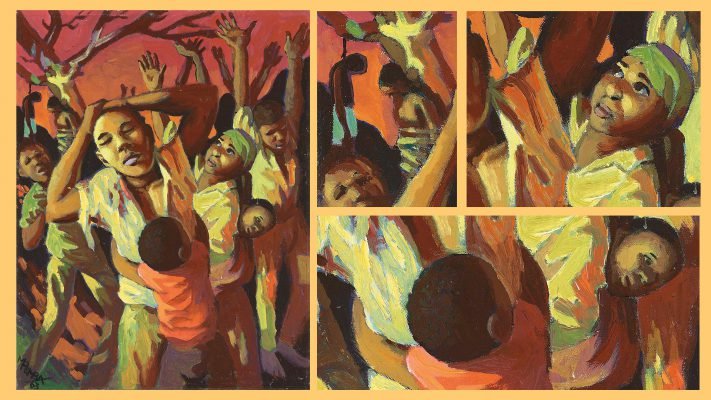 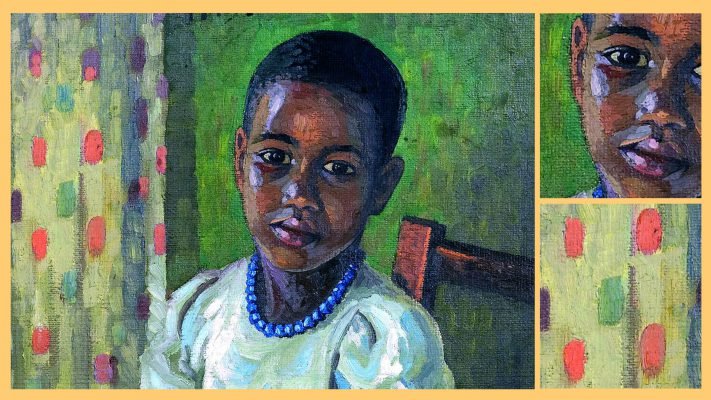 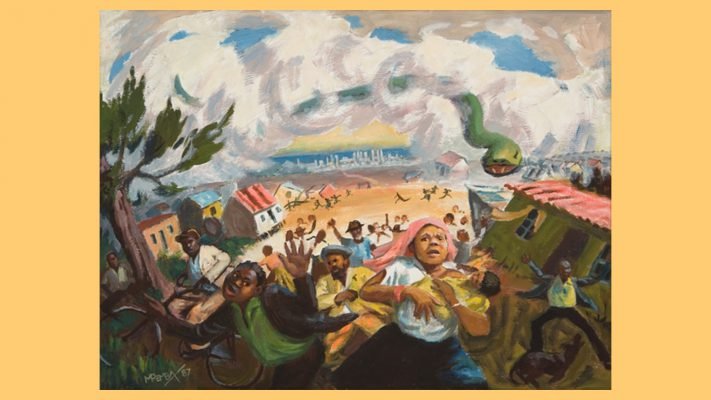